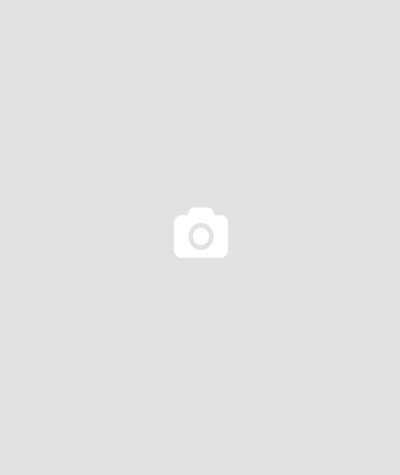 SARYON MICHAEL WHITE is an author, spiritual channel, and global messenger of humanity’s peace potential. As an international speaker and intuitive consultant, Saryon’s work encompasses a full spectrum of subjects, including: global issues, exopolitics, ancient history, lost knowledge, prophecy, as well as helping individuals in all areas of human potential, from developing one’s gifts and abilities, to the most grounded aspects of life, business and relationships.

In the same vein as books like the Celestine Prophecy, Saryon has taken a truth telling through fiction approach to convey a series of highly relevant teachings through his new spiritual adventure series, titled after the main character: Roya Sands. The first book, titled, Roya Sands and the Bridge Between Worlds is now available.

As a spiritual pioneer, Saryon’s explorations have led to extraordinary breakthroughs in the field of out-of-body travel, remote viewing, ET Contact, and multidimensional states of consciousness. Through a humble and down-to-earth approach, Saryon delivers teachings and messages of empowerment that bring the invisible into the experiential, making sense of a greater reality. As Founder and Teacher of the School of Manifestation, he acts as a channel and spokesperson for the Ascended Masters to deliver their trainings to those intent on becoming the best version of themselves.