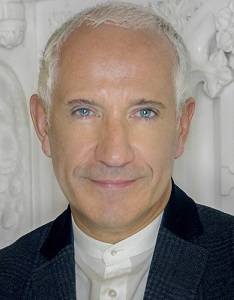 Being an Angelic Emissary for over thirty years Stewart has published “Angels and the Keys to Paradise”, “The Angels of Atlantis” Book & Oracle, the “Angelic Heart Sigils Oracle”, “The Hearts Note” and “The Alchemy of Voice”, alongside several award-winning recordings such as the “Angels of Atlantis Soul Calls”. Stewart’s current publication is DIANA: THE VOICE OF CHANGE – revelations about Diana’s Life Principles.